In 2020/2021 I had the good fortune to hold a fellowship at the PoliTeSse Centre at the University of Verona, hosted by Lorenzo Bernini and his group.

If you are mostly curious about the Italian weather, you can see me blinking into the most glorious sun during this Zoom panel on transnational feminisms with awesome fellow feminist scholars Véronica Gago and Nadja Al-Ali.

If you want to learn more about the project, you can read on below, where I provide a summary and link to some of the work I actually managed to complete.

Authoritarian political forces are a growing global phenomenon. In critical theory, this is explained either by material factors, running the risk of economic reductionism, or by psychological traits, individualising the matter in a problematic way. Following my recent work, I suggest that the concept of “phantom possession” can redress this problem, and provide the basis for a new analysis of authoritarianism.

Phantom possession refers to the entitlement that some groups hold over others. This entitlement is both historically entrenched and politically vacuous. It was shaped in certain historical institutions of social domination, such as patriarchal marriage (where the husband owns the reproductive labour of his wife) or chattel slavery (where white planters owned enslaved Black people). With emancipation and abolitions, those institutions have ceased to exist. Nevertheless, the identities shaped within them partly endure. They endure, like phantom pain in the place of a lost limb, as differential dispositions to appropriate or to be appropriated. Neo-authoritarianism, unlike older forms with their collective focus on leadership and discipline, revolves around the defense of such individual entitlements.

To explain, in turn, where this attitude of the “phantom-owner” comes from, the project turned to two different sources.

The first is early modern political theory, most notably that of Thomas Hobbes. I tried to show – in the line of an interpretation first offered by Hannah Arendt – how modern politics is tied to a destructive form of ownership. The political subject is he who owns himself. Where Arendt focuses on the accumulative drive of the possessive individual, PhantomAiD highlights the abusive tendency licensed by the specifically modern understanding of ownership as full dominion. The result of this investigation is published in a German article entitled “Autoritäre Akkumulation. Hannah Arendt über Hobbes’ Leviathan und bürgerliche Geschichte” and will soon also appear in English.

The second source that PhantomAiD turned to is psychoanalysis. The project picked up the older attempts in Critical Theory (by Theodor W. Adorno and Erich Fromm) to identify a particular personality structure prone to authoritarianism. I tested the hypothesis that the character seeking to resolve his dilemmas in supremacist politics is best understood as “phantom owner”. Different structures of psychological defense mechanisms – obsessive, hysterical, and narcissist prejudices – can be shown to stabilize the inherently unstable figure of the self-owning subject, a subject which always needs an outer domain to exert its sovereignty over and experience its entitlement as “freedom”. A working paper entitled “Ideologies of desire. A possible typology of authoritarian characters”

PhantomAiD traced the journey of an economic relation – ownership – through modern identities into contemporary politics, offering tools to specialists and citizen alike to analyze our situation.

I have attempted some applications of PhantomAiD’s theoretical framework in my own public audience writing, focusing on femicides, eco-fascism, and Covid-denial. In addition, Jan-Werner Müller recently used it as a lense on the storming of the Capitol on Jan. 6th, 2021. 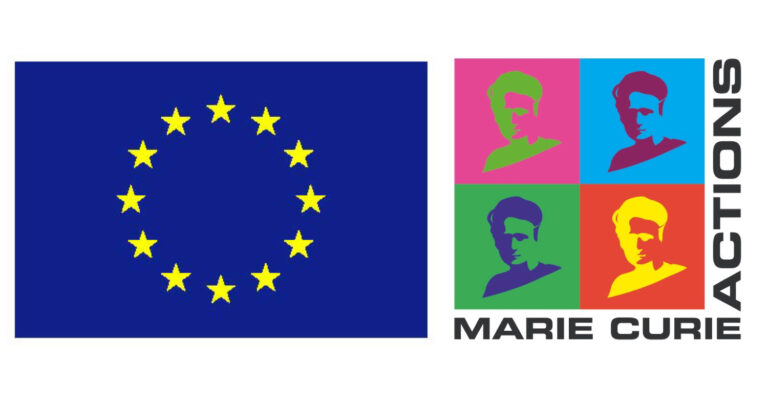